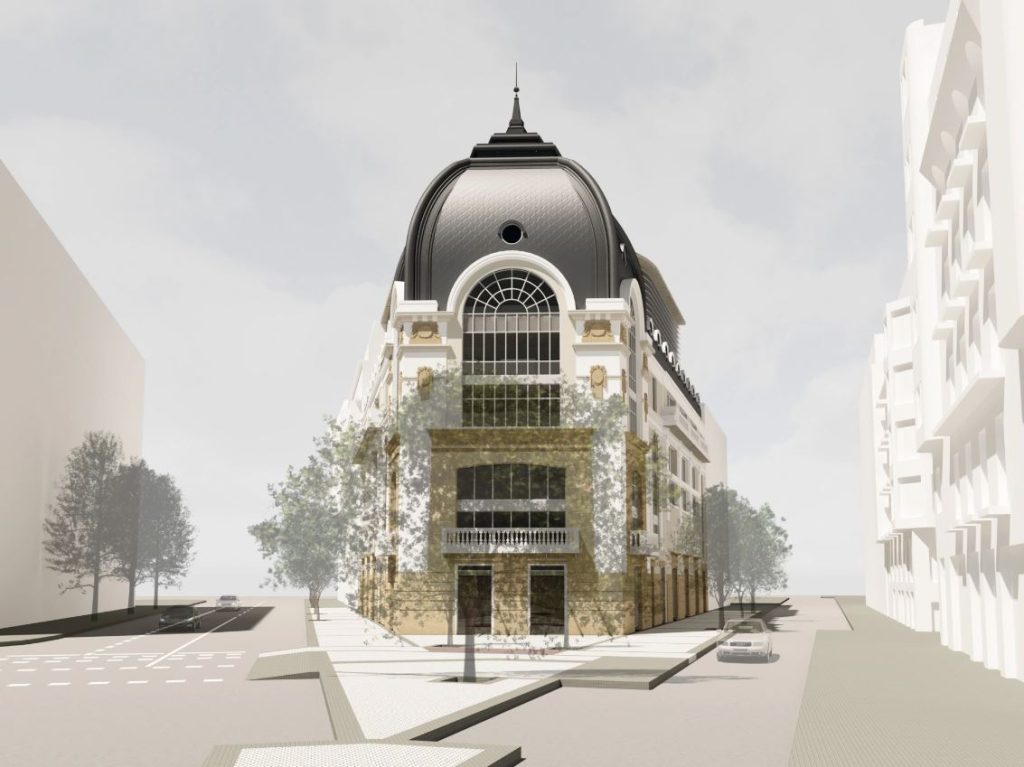 Hilton has announced the confirmation of its first hotel to be opened in San Sebastián, Spain. This decision is after a franchise agreement with Sociedad Anónima Deportes y Espectáculos, S.A. – a wholly owned subsidiary of Grupo SADE. The hotel–to be called Palacio Bellas Artes Hotel San Sebastian, Curio Collection by Hilton–is expected to open in 2024, following a redevelopment programme which will celebrate the building’s considerable history and architectural heritage. Grupo SADE will manage the hotel.

San Sebastián, with its strategic location in Spain’s Basque region, is the ideal base from which to explore the Atlantic coastline and the city includes three pristine beaches used year round by surfers and visitors. A number of prestigious events are hosted in the city. Events include international film festival, an annual summer jazz festival, several food and drink events, among others.

Curio Collection by Hilton is a global portfolio of more than 115 hotels and resorts each hand-picked for its distinct character, appealing to travellers seeking one-of-a-kind discoveries and an independent hotel experience.

For more on Hilton’s development news and its expanding portfolio, visit stories.hilton.com.