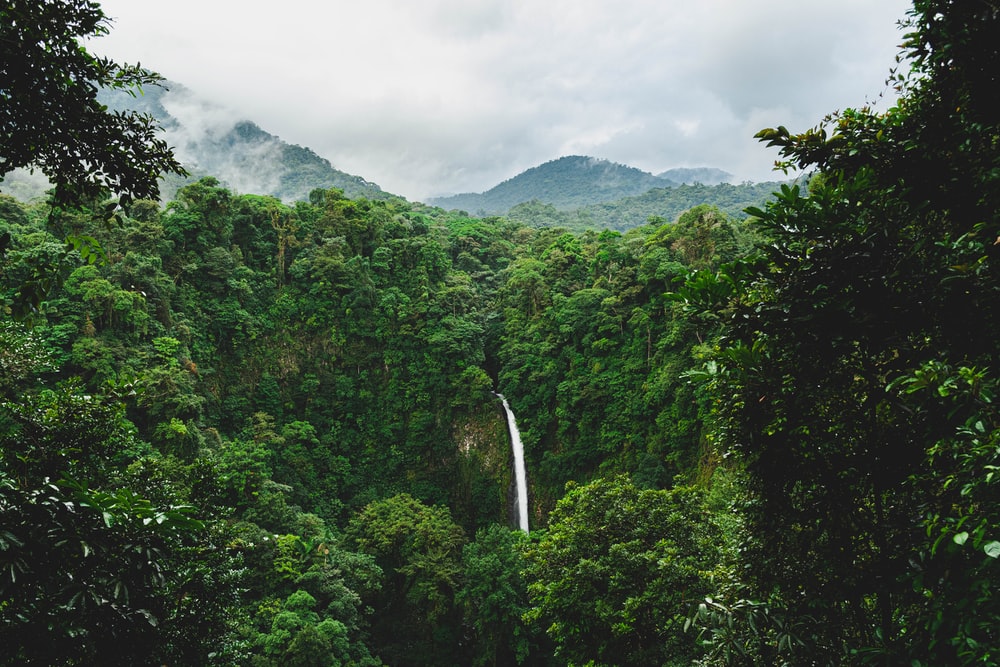 The most popular destination in Costa Rica is San José. It has become a hotspot for foodies and people who love to shop, especially since young chefs have been opening new restaurants and bars in the city. Although most people that arrive in San José don’t stick around too long, it still gets more visitors than any other place in Costa Rica.

Costa Rica is also home to 27 national parks and five percent of the world’s biodiversity. Manuel Antonio is the single most popular National Park in Costa Rica with nearly half a million visitors a year. Named after President Manuel A. Figueres Ferrer (the founder of democracy in Costa Rica), this park offers some amazing hikes through jungles and waterfalls.

This country is absolutely gorgeous with its rainforests, volcanoes, and beaches. Arenal is considered as the most popular volcanic destination, but it’s been dormant for almost a decade, displaced by Turrialba as Costa Rica’s most active volcano.

As for waterfalls, La Paz is the most popular taking pride with its splendor, and with location next to the highway from Barva to San Miguel.

This beautiful country, filled with rainforests, beaches, river valleys, and biodiverse wildlife as well as restaurants, bars, and luxe hotels, has always been a great place to take a vacation.