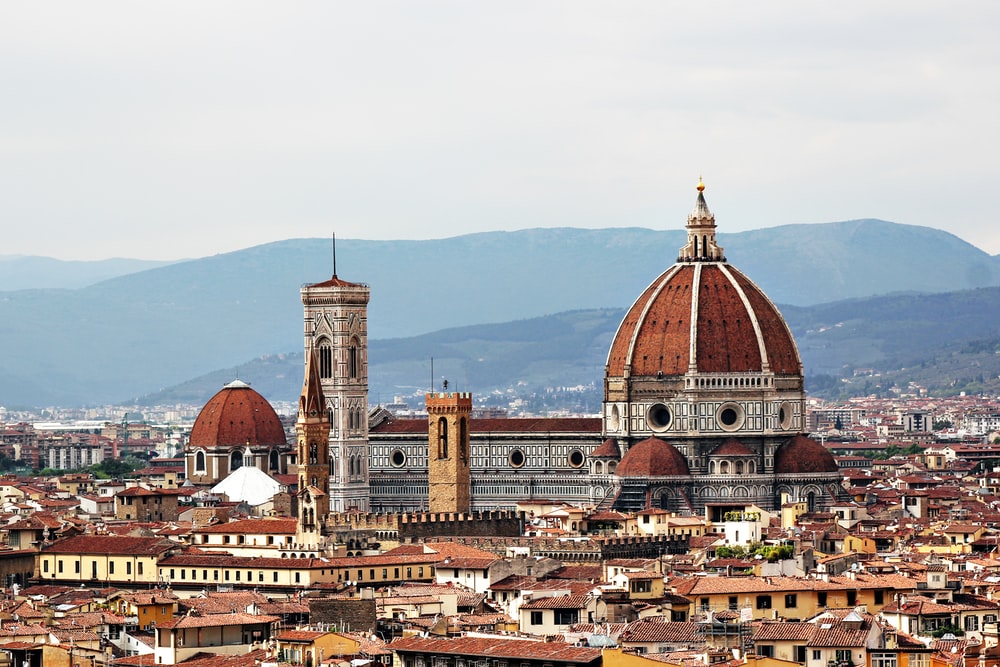 It is nothing new that Florence is the crib of the Renaissance. Its history, however, has begun much earlier and if we look closely enough, we can find traces of the medieval period in the streets of the city. But we want to talk about a specific architectural treasure: the “Tower Houses”.

According to Nicoletta Casali, in the book “In search of the ‘tower houses’ in Florence”, “the towers are buildings that symbolize the conflicts and political rivalries that marked the end of the feudal era and the birth of the Municipality. Around the year 1000, with the end of the Struggle for Investitures between the Papacy and the weakened Empire, the cities had begun to expand and register a slow and gradual demographic increase. The invasions had decreased, and the cities had been able to provide citizens with protection: from the outside with the fortifications, inside with the organization of political and economic life “.

In this scenario, the towers represented prestige and power, and could also be built with limited urban space, being vertical. From there it was possible to check the events taking place in the city. Looking at the city from above was synonymous with superiority.

“Unlike the towers built along the walls, which served as guard posts or fortified gates, these were used as tall, difficult-to-access dwellings where one took refuge in moments of danger. During the conflicts, the owners of the houses locked themselves inside, preventing entry from the outside both in the event of incursions by external enemies and internal factions’ struggles.”

The solid masonry was interrupted by a few quadrangular openings of modest size which served as windows, and which allowed only the strictly necessary light to enter inside. Long narrow openings, such as cramped doors / windows allowed. The entrance and exit from the galleries or turrets.

Since originally there was no entrance on the street level, you could access the inside of the towers from the roof of the neighboring houses using wooden balconies, mobile structures connected by ladders that could be easily eliminated in case of danger. The turrets were supported by large beams called “sergozzoni” which went to fit obliquely in the pontoon holes and were blocked by the relative brackets.

Inside they had a simple and severe appearance, on each floor there was a large room connected to the others by hatches to which the ladders were supported. The light came from a few small windows so that the building was not weakened and offered no advantages to the attackers.

The services were on the ground floor of the courtyard, within the block consisting of several towers of the same coterie, linked by mobile structures, where it was possible to access water and wood supplies. In times when the fights were more frequent, the room on the top floor was used for cooking because here the smoke from the fire could be disposed of through the roof openings. Fireplaces spread later. Since, at the end of the 12th century, the factions, associations of several noble families belonging to the same family stock, had established blocks of adjacent towers and houses, connected to each other by balconies and turrets.

The first documented tower houses are 5 and date back to the end of the 11th century, later they spread until more than 160 were documented.

POWER COMES FROM ABOVE
It did not take long for the bourgeois to start building “tower houses” as a sign of distinction and climbing the social ladder. In practice, the “tower houses” were built next to the “real” house of the family, they were made of stone with strong ashlar or smoothed in a row. As you can imagine, the competition for who had the most austere tower was great!

But the competition for the tallest towers did not please the Municipality, which issued the statute entitled “De turribus exquadrandis” with which it imposed the “pruning” of the tallest towers of the families who competed in building them higher and higher. Thus, only the Arnolfo Tower of approximately 94 meters and that of the Bargello of approximately 57 meters, as public works, symbols of the power of the Municipality, could boast of their height and keep it intact.

These two can be admired like the other 41 that we recommend you visit: